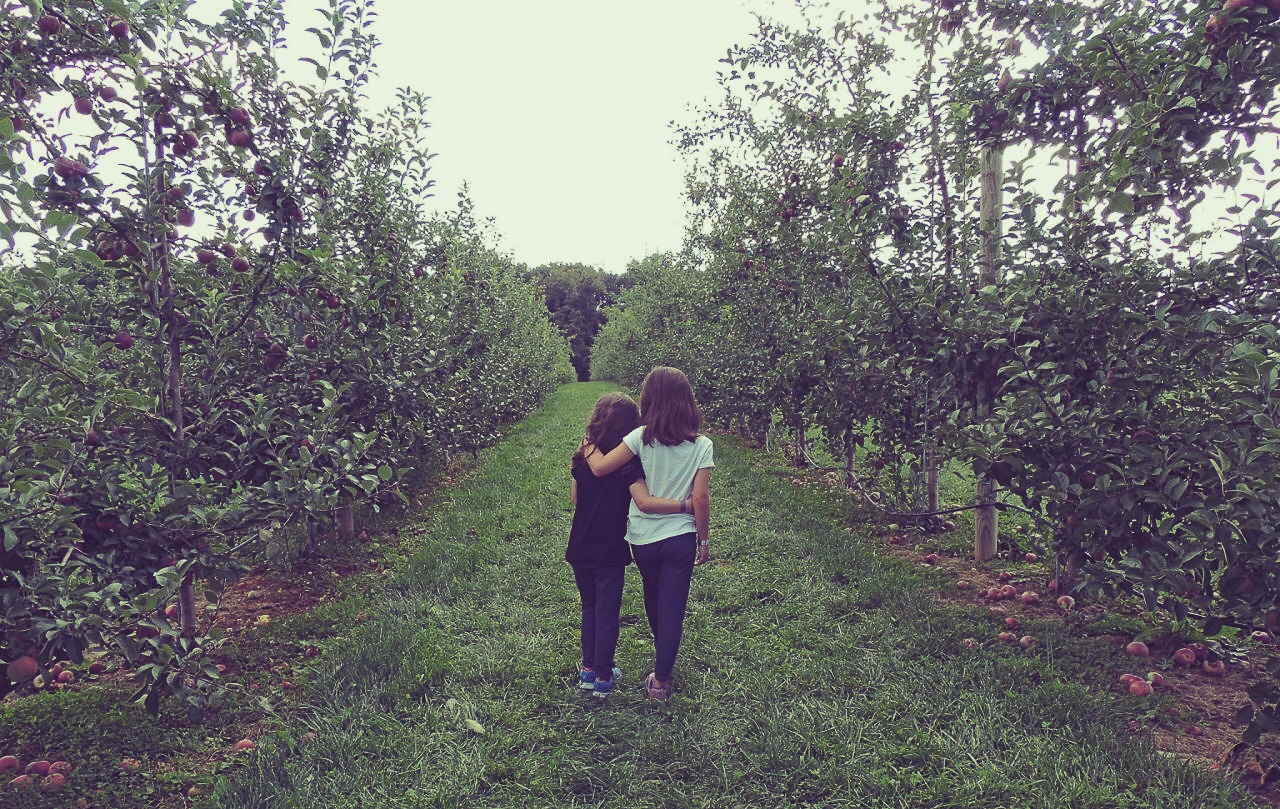 In honor of my girls on Mother’s Day… was the inaugural post of The Sh#tshow Katechisms. It was my first Mother’s Day without my daughters, and something inside me that day screamed it was time; that I owed it to them to finally do something with all the thoughts running around inside my head.  If you’ve read it, you know it’s not about Tinder fails, or dick pics, or knocking some of the GOAT’s teeth out for fun. It is neither funny nor insightful (comparatively speaking, as I’m not quite sure the rest of my posts are either). It is not about something that the majority of you can (thankfully) really relate to.  What it is, though, is real. Very much so. Quinn is not a fictional character I created on a whim. I didn’t manufacture an abusive marriage to create character depth or story conflict. I didn’t exaggerate Jack’s rage to make the story more compelling. It was all real: the screaming, the destruction, the fear.  Every last bit of it. I am Quinn. Quinn’s life was my life, her pain was my pain. Her voice, my voice.  And until my mother’s questionably well-intentioned suggestion to look into escorting that same Mother’s Day, it was the only voice I ever wrote in.

It’s been a little over 6 years since I kicked their father out of our home.  I won’t bore you with the details of how I tried unsuccessfully for months to do everything I could to save my family, believing if I could just do this “one last thing,” he’d change.  Intellectually, I knew it was futile. But as the victim of years of progressive verbal and emotional abuse and gaslighting, I began to wonder if it was me. I worried that I was overreacting, or worse, that I was really the problem, the cause of all his rage. It’s been six years and I sit here writing this while fighting back waves of anxiety and a form of PTSD from the years of constant verbal attacks and degrading commentary.  All this, the result of a text exchange about our daughters’ first day of school (which, because of our custody schedule, was spent with him for the third year in a row).  What should have been a simple exchange of messages reduced me to hysterics at my desk, and it took me more time than I care to admit to pull myself together enough to head home. He’s been relatively civil in more recent months so his words struck a chord far sharper tonight than I was anticipating. As I rode the subway home, I felt the anxiety merge with outrage and knew I had to once again pay homage to Quinn. I owe it to myself and to all those who have suffered at the fist or tongue of an abuser.

This post isn’t about habitual (albeit entertaining) masturbation or a compulsive love of music.  It’s not about the fantastical stories I tell myself or my home remodeling escapades. It’s really not about anything actually.  So what’s the point then, Kat? The point is I’m just asking you to read it (or read it again).  Not because I want accolades for my writing or my bravery, because frankly I don’t want or deserve either. I ask you to read it again in the hopes you’ll find some perspective. Maybe it will give you pause the next time you’re tempted to judge someone for his or her choices. Perhaps it will make you a little less tolerant of the unjustified stigma of mental illness. Maybe you’ll think twice about the words you use with your wife or husband or daughter or son. Maybe it will create some kind of karmic retribution wormhole that spares Jack an untimely but deserved meeting with a Mack truck in favor of some accountability and personal growth. Or maybe, just maybe, you’ll holster that fist once and for all, and go see a fucking therapist. Whatever it is, it’s got to be better than doing nothing.

6 thoughts on “Karma is a bitch, and her name is Quinn”